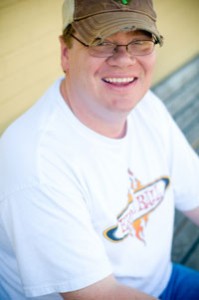 Brian started playing guitar and drums at the age 7.  He continued playing and studying music throughout grade school, junior high, and high school. Later, in college, he again studied music with an emphasis on Music Theory. After college, Brian began playing guitar with several bands throughout the Kansas City Metropolitan area, and has continued to do so for the last 20 years.